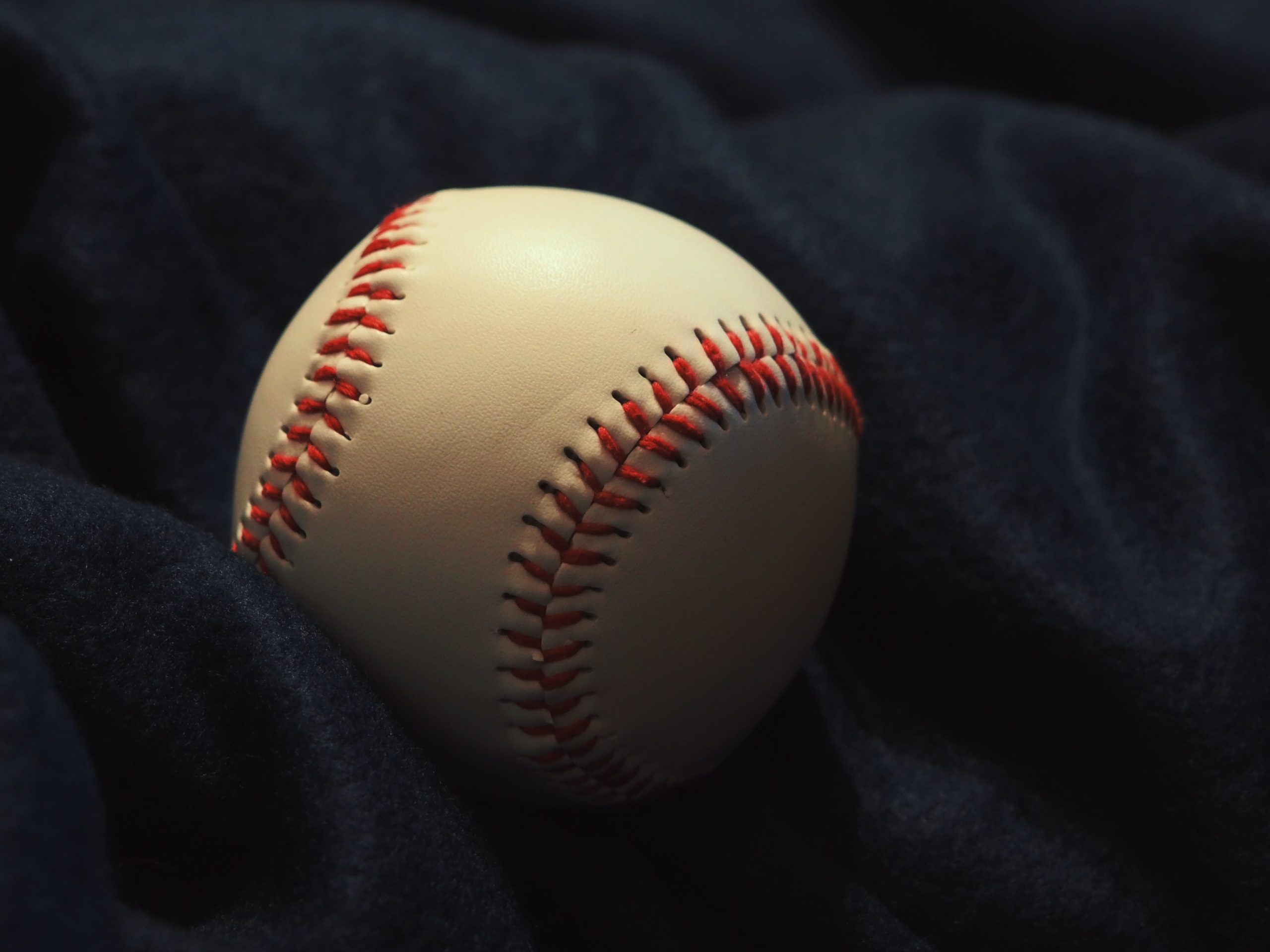 PERHAM, Minn.– There always seems to be three things in every small town in central Minnesota: a bar, a catholic church, and a baseball field.

Well, I know it’s not always like that but you get my point. Town ball is a big deal around the region. Amateur baseball has already wrapped up for a few teams but the Region 14C Tournament isn’t finished just yet.

New York Mills has already secured a berth into the Class C State Tournament. Although, the Millers have their sights set on the 14C Championship as they await their opponent in the tourney.

Two more games need to be played before we reach the championship round. The first matchup will be between the Perham Pirates and the Deer Creek Shockers on Friday night (tonight) at 7:30 p.m. from Elmer Becker Field in Deer Creek. Loser of the game goes home while the winners would advance to the next round of the elimination bracket.

The winning team will play the Bluffton Braves on Saturday (tomorrow) at 1 p.m. from Tuffy’s Stadium at Al Krueger Field. Again, it’s another win-or-go-home situation. Whoever comes out on top in that matchup earns a berth into the 14C Championship along with earning a trip to the state tournament as well.

Region 14C’s champion will be decided in a double-elimination game with NYM needing to win once and their opponent needing to beat them twice. Those game(s) are scheduled for tomorrow at 4 p.m. from the same field in Perham. While both teams would be in the state tournament, the championship round will help establish seeding for the state tournament.

This year’s state tournament will be held at Memorial Park in Dundas, Bell Field in Faribault, and Jack Ruhr Field in Miesville the following weekend. A full look at the bracket is below. More information can be found at http://mnbaseball.org/